Many older people forget someone’s name or lose things from time to time. This type of forgetting is normal. But, forgetting how to get home, confusing yourself in places that a person knows well, or asking questions over and over again can be signs of a more severe problem. The person could have Alzheimer’s disease. This is a brain disease that starts slowly and gets worse over time.

Alzheimer’s disease is a disease of the brain. It causes many neurons in the brain to die. Alzheimer’s affects a person’s ability to remember things, think clearly and use good judgment.

Doctors do not know what causes the disease. What they do know is that most of the time it starts after 60 years. Almost half of the people who are 85 or older could have Alzheimer’s.

Alzheimer’s disease often starts slowly. Some people do not know they have it. They blame their lack of memory at old age. However, over time, your memory problems become more serious.

People with Alzheimer’s have problems doing everyday things, how to drive a car, prepare a meal or pay bills. They can easily get lost and can find things that are merely confusing. Some people worry, they become angry or violent.

If you or someone in your family think that your lack of memory is interfering with your normal routine, it’s time to see your doctor. Seeing the doctor when you initially start having memory problems can help you find what is causing your forgetfulness. If you have Alzheimer’s, finding the disease at an early stage gives you and your family more time to plan your treatment and care.

Alzheimer’s is the sixth leading cause of death in the United States. 5.7 Million Americans have Alzheimer’s disease. By 2020, this figure is expected to increase to almost 14 million. 1 in 3 older adults dies with Alzheimer’s or other dementia.

Join Residential Plaza and its Memory Care Program raise awareness in our community and funds to provide care and services to those who suffer from this disease. We invite you to the Cuban Night for Alzheimer’s, Let’s Dance for a Cause! Friday, November 30, 2018, at the Donna E. Shalala Student Center. For more information visit: www.residentialplaza.com/2018cubannight 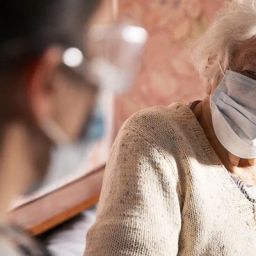 Is it safe to move-in my loved one to an assisted living community right now?
30 Jun 2020

Is it possible to return to normal in a long-term care environment?
11 Aug 2020 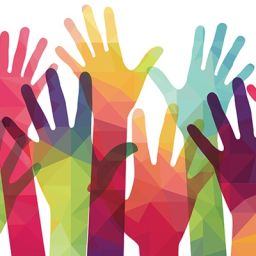 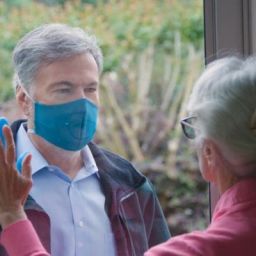 Solutions to reduce loneliness and improve quality of life in the elderly affected by social isolation, because of COVID-19
24 Jul 2020 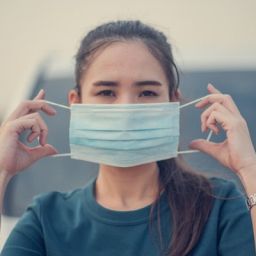 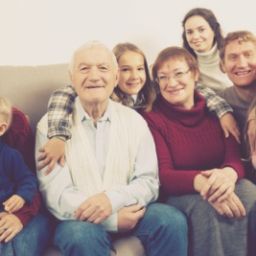 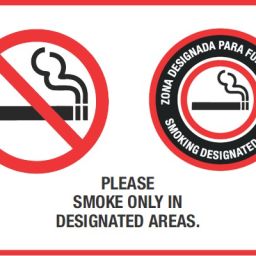 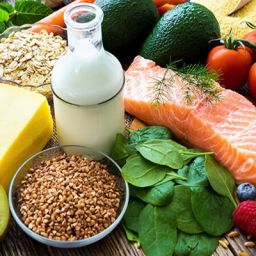